The latest data from market research firm Green markets shows that the weekly North American fertilizer price index has fallen to $861.34/t in the week ended June 10. The fertilizer price has hit its lowest level since the escalation in Ukraine, a drop of nearly 32% from its highs in early April. 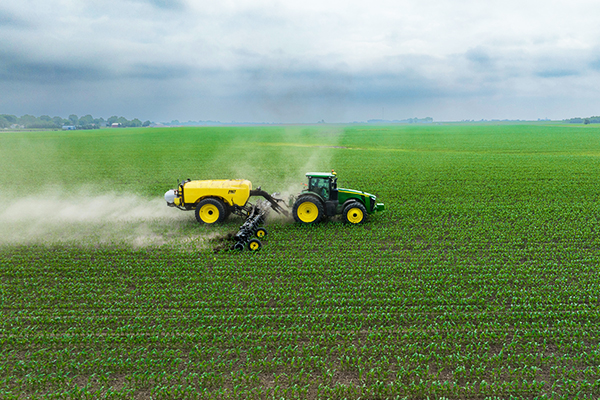 Josh Linville also said that previously high fertilizer prices had hit growers in many countries, making farmers need to consider fertilizer usage when planting in spring to decide what crops to plant this year. Some farmers prefer to grow soybeans, which require less nitrogen, rather than wheat and corn, which require more nitrogen.